Since You Asked: About the Holy Spirit 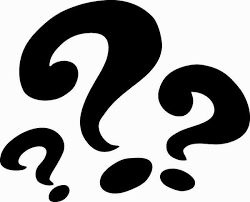 Lately I've been part of an interfaith "Bridge" group on Facebook, that's about respectful dialogue, learning about one another's traditions, and building relationships.  One of the things that happens is that someone will say something like, "So what is the Holy Spirit?  What do Christians believe about this?"  As one of the Christians in the group, I may write a piece to respond to this.  It's occurred to me that others might have the same question.  So occasionally I'll be posting one of these pieces here.  I hope that some of you may find them interesting or helpful.

So... what follows is some notes, an overview of the Holy Spirit in the Bible books of Luke and Acts.  It was a good big-picture review for me, because I'll be preaching from the book of Acts in the coming weeks, during Eastertide.  By the way, this isn't everything about the Holy Spirit, but it's a start.

THE HOLY SPIRIT IN LUKE AND ACTS


Those who are asking questions about the Holy Spirit could gain a better understanding by reading through the gospel according to Luke and Acts, if you have the time and interest.  Luke wrote one of the 4 gospels in the New Testament and also wrote the book of Acts.  Acts picks up the story where Luke’s gospel ends.  He has more to say about the Holy Spirit than any other biblical writer does.  The way Luke tells it, the really pivotal points in the 2-volume story are all initiated by the Spirit.

In the birth story near the beginning of the gospel, Luke tells us that the angel Gabriel was sent by God to the virgin Mary and told her “Don’t be afraid, for you have found favor with God. And now, you will conceive in your womb and bear a son and name him Jesus.  Mary asks, “How can this be?”  Gabriel explains that the Holy Spirit would come upon her. (Luke 1:35).


When Jesus was baptized and was praying, the heaven was opened, and the Holy Spirit descended upon him in bodily form like a dove.  And a voice came from heaven, “You are my Son, the Beloved.

In the temptation story, Jesus, “full of the Holy Spirit,” was led by the Spirit into the wilderness, where for forty days he was tempted by the devil.  (Luke 4:1-2)


At the beginning of his Galilean ministry, Jesus, “filled with the power of the Spirit,” began teaching in the synagogues there.  When he came to his hometown, Nazareth, he went to the synagogue there, and read from the scroll of Isaiah:  “The Spirit of the Lord is upon me, because he has anointed me to bring good news to the poor.  He has sent me to proclaim release to the captives and recovery of sight to the blind, to let the oppressed go free, to proclaim the year of the Lord’s favor.”  (This is a quote from Isaiah 61)   Jesus rolled up the scroll and said, “Today this scripture has been fulfilled in your hearing.”  (Luke 4:16-21)  I like to call this Jesus’ mission statement.

At the end of Luke’s gospel, the risen Jesus opened the disciples’ minds to understand the scriptures, and he tells them they are to be witnesses.  He promises to send what his Father promised and tells them to stay in the city until they have been clothed with power from on high. (Luke 24:44-49)

Luke begins his second volume, The Acts of the Apostles, by explaining that in the first book he wrote about all that Jesus did and taught from the beginning until the day when he was taken up to heaven, after giving instructions through the Holy Spirit to the apostles whom he had chosen.  He tells how Jesus promised them that they would be baptized soon with the Holy Spirit.   (Acts 1:1-5)

At Pentecost, a Jewish festival, the apostles were all together when a sound like the rush of a violent wind came and filled the house. Divided tongues, “as of fire,” appeared among them, and a tongue rested on each of them.  All of them were filled with the Holy Spirit and began to speak in other languages, as the Spirit gave them ability.  There were devout Jews gathered from many nations, and the Spirit enabled the apostles to speak so that all the diverse people were able to hear in their native languages and understand.  (Acts 2)  In the chapters that follow, Peter and others were empowered to witness.  (Acts 2:14 – 8:3)

Stephen preached a sermon that enraged a lot of people.  He was filled with the Holy Spirit.  A crowd dragged him out of the city and stoned him to death.  Saul, who would become the apostle Paul, guarded peoples’ coats while the people were stoning Stephen, and he approved of them killing him. (Acts 7)

This is a pivotal time.  That day, a severe persecution began against the church in Jerusalem, and all except the apostles were scattered throughout the countryside.  Saul was ravaging the church, dragging people out of their houses and committing them to prison.  Those who were scattered went around the countryside proclaiming the word. (Acts 8:1-5)  The apostles heard that Samaria had accepted the “word of God,” so they sent Peter and John to them, and they laid hands on the people, and they received the Holy Spirit.  Then an angel of the Lord sent Philip out to a wilderness road, where he had an amazing encounter with an Ethiopian eunuch and ended up baptizing him.  (8:26-40)

In a sermon, Peter is telling the story of Jesus, “how God anointed Jesus of Nazareth with the Holy Spirit and with power; how he went about doing good and healing all who were oppressed by the devil, for God was with him….” (Acts 10:38)

The way Luke tells it, the resurrection was the key event in Jesus’ life, but faithful Christian community is formed through their common experience of the Spirit.

By the way, I agree with some Bible scholars who suggest that “The Acts of the Holy Spirit” would be a better title for Acts. 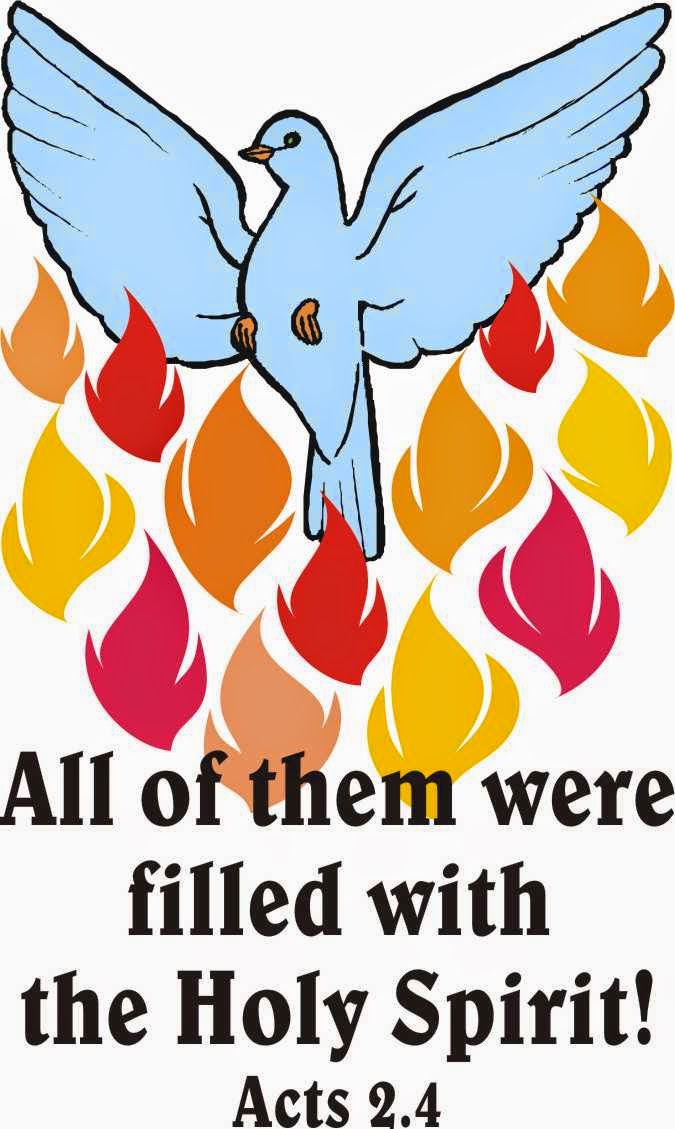 Posted by RevFranMusings at 3:50 PM